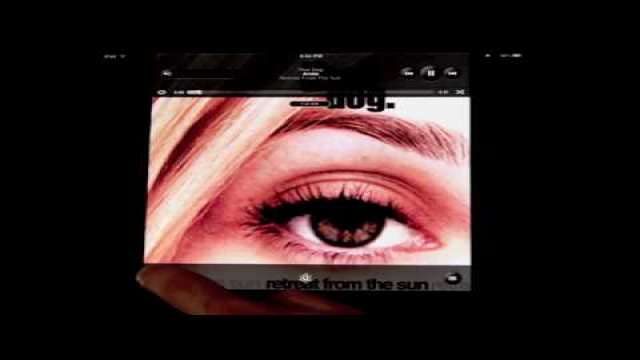 MacMost Now 385: Playing Music on Your iPad with the iPod App

To play music on your iPad, use the iPod App. It gives you access to all the music, audiobooks and podcasts you have synced from iTunes. The iPad version of the iPod app lets you create playlists as well. 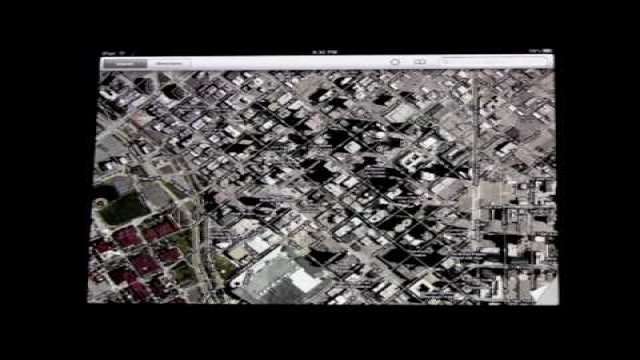 Take a look at the Maps app on the iPad. It provides quick access to Google maps, with the ability to search, get directions, view satellite and street view images and traffic. 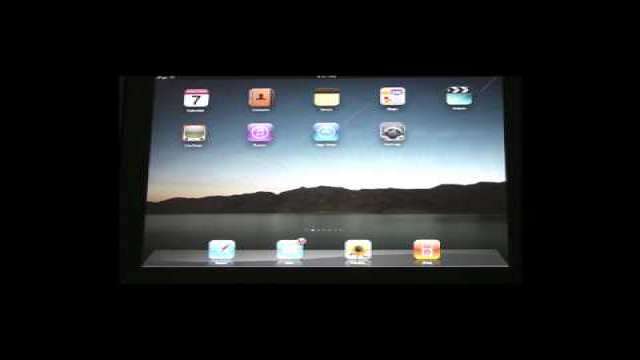 Take a look at the Mail app on the iPad. It has a beautiful design and is very easy to use. But it lacks powerful features. 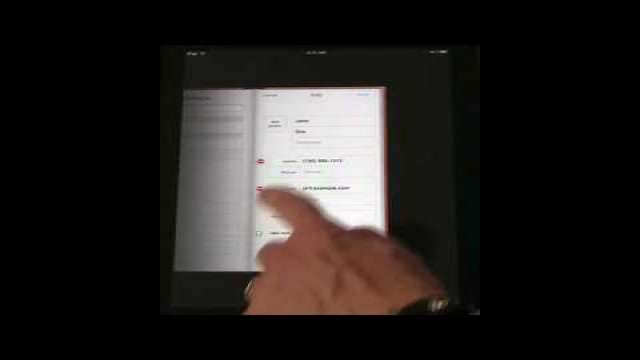 Take a look at the three organizational apps that come with your iPad. You can keep track of events and appointments with Calendar. Contacts acts as an address book. Notes lets you write small text files. All can sync with your Mac. But they are pretty simple apps compared to what should be possible on the iPad. 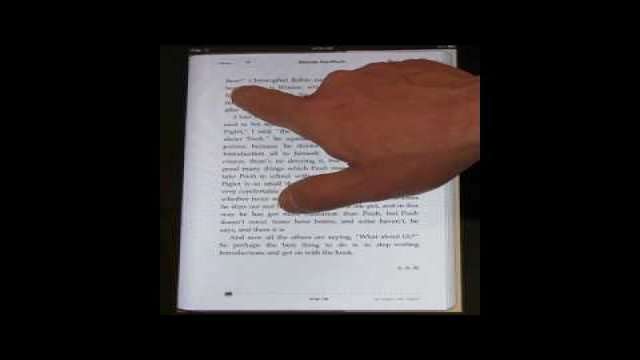 One of the major functions of the iPad is to serve as an e-books reader. The iBooks app from Apple allows you to both purchase and view e-books. Take a look at how the iBooks app works. 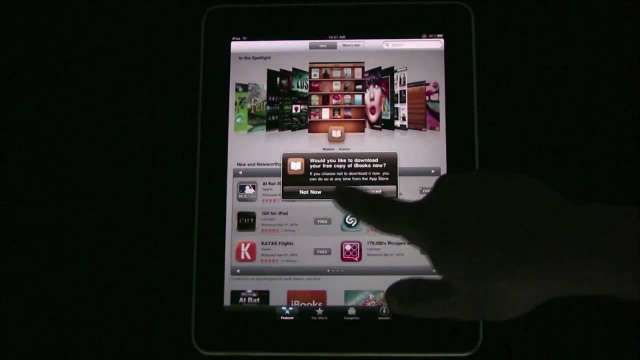 Take a look at the new iPad from Apple. After unboxing, you'll get a look at the apps that come installed by default and general impressions of the new device. 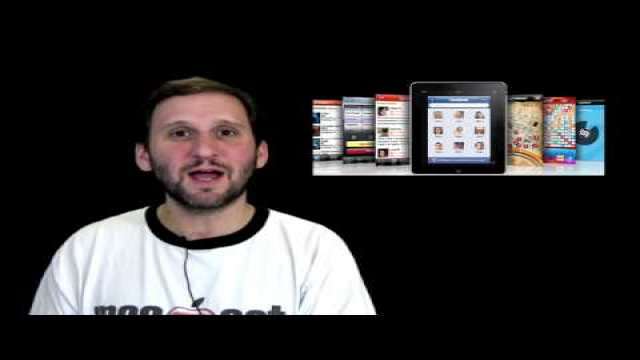 Apple announced a new product today: the iPad. Essentially a large iPod Touch, the iPad is capable of running iPhone apps at a higher resolution. You can use it to purchase and use music, videos and books. It comes in a WiFi and a WiFi+3G version and will be available at the end of March for prices starting at $499.

In 24 hours we’ll find out what the Apple Tablet looks like, what it can do, and what Apple wants us to use the Tablet for. But in the mean time we can speculate and empose our wishes on to this potential device. Plus, it is fun to take the pulse of the community to see what their expections are just before the device is real.
So, by far, the number one task users want from the Tablet is to be able to browse the Web. Nearly 50% of all respondants mentioned this as one of three things they would like to do. And it is pretty certain that no matter what form the Tablet takes that we should have a version of Safari on the device. The iPhone and iPod Touch do, so it would be a no-brainer that the Tablet will as well.
Second, with about 36% was “reading books.” Clearly there is the idea that the Tablet will compete with the Kindle here. In fact, if the sales match up with the hype then it should soon outpace the Kindle as the number one eBook reader.
Email came in third, with 30% of people wanting to read and send email on the Tablet. It’s a sure bet that the Tablet will support this as well, whether it is a Mac or a iPod Touch-like device.
The only surprise at the bottom of the 16-item list is that games ended up 11th, with only 12% interested in playing games. Some analysts have even speculated that games will be the primary function of the Tablet. If there is an app store for the Tablet, it is certain to be dominated by games like the iPhone/iPod Touch App Store.
Here is the original poll with results:

Before we find out what the tablet looks like, what it does, and what it can be used for, tell MacMost what you think. Based on your guess about what the tablet will be, what would you be most likely to use an Apple Tablet device for? Select 3 answers. If you have a top-3 idea that isn’t listed, answer in the comments section below.

What would you be most likely to use an Apple Tablet device for?