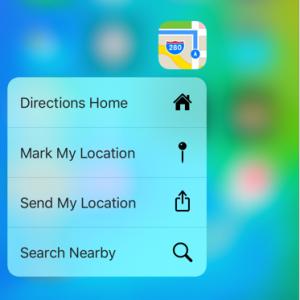 An analyst has predicted that the new iPhones this year may not have 3D touch, the feature where your iPhone’s screen can detect a stronger press on the screen to bring up extra menu choices. MacRumors has the details of the report which say that it could be just the budget models, or it could also be the second-generation iPhone X.

While the idea of 3D Touch is widely liked, it is probably not used as often. The iPad has never adopted 3D Touch. Many users are confused by 3D Touch and it has created a problem when trying to bring up non-3D Touch functions, such as arranging and deleting app icons with a normal-pressure touch-and-hold. A longer-held touch has shown to be just as useful as 3D Touch as an interface variation.