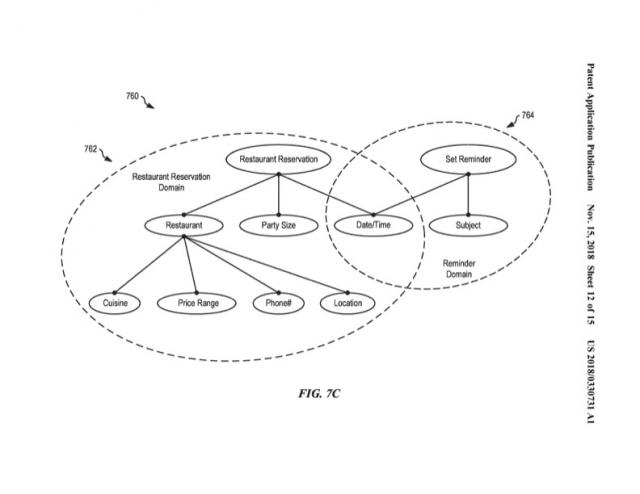 Some Siri functions could be available offline in the future. Apple Insider discovered a patent filing that suggests Apple is working on this. Currently, you need an Internet connection to use Siri on your iPhone, iPad, Mac or HomePod.

One of the frustrating things about Siri is that it relies on online processing of audio and the resulting text to perform any task. But some tasks, like setting a timer or playing a song seem like they should work even if you don’t have a connection. Making Siri work on some level without a connection could be a feature that sets it apart from rival assistants like Alexa and Google.