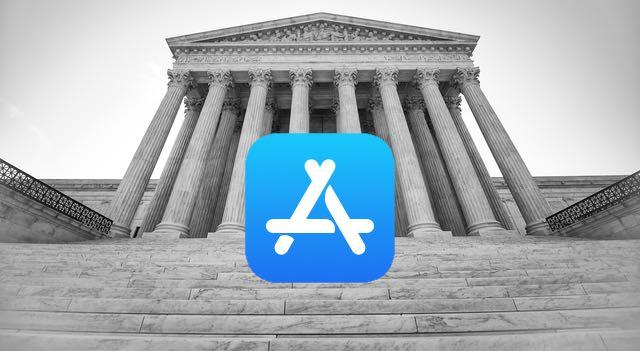 A class-action suit that started in 2011 may be moving forward in the U.S. Supreme Court to decide whether Apple’s App Store is a monopoly. Developers and publishers can only distribute paid apps through Apple, and usually charge 30 percent to do so.

The case argues that Apple needs to open up iOS to allow for other ways to purchase and install apps. The App Store has, however, also made iPhones and iPads more secure since it is harder for malicious apps to find their way on to customer’s devices.

When you buy a car, you need to go to the dealer for certain parts/repairs this is known when you purchase.
Apple phones have a similar requirement. I can’t see the need to open IOS.

I would not use or trust the apps if they were not certified by Apple. Discipline in software security is absolutely necessary and Apple provides me with that.

Developers can use Websites to have Mac users to sideload their APPs. The Apple APP store is just that … a store. Vendors/sales people have to pay something to the store owner to use their facility and and resources.