Recent news, rumors, and notes of interest about Apple, Macs, iPhones, iPads and technology in general. 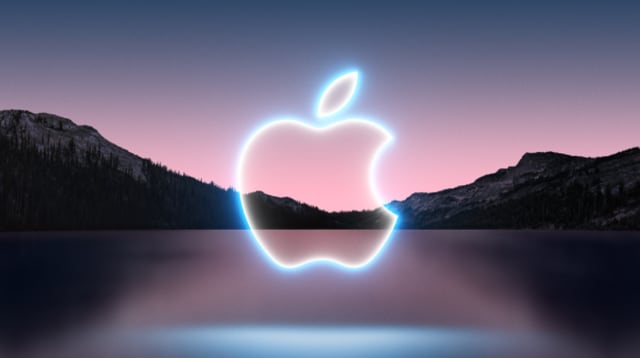 Apple will hold a special even on September 14 at 10 a.m. Pacific, most likely to announce new iPhones. Each year Apple leads off its fall announcements with the new iPhone models and rumors suggest the same will happen this year. The iPhone 13 isn’t expected to be a major departure from the iPhone 12, but should have advanced cameras that can take better star photos at night. There may also be a “mini” model according to some speculators.

Apple set more records with their fiscal report for the June quarter. They posted revenue of $81.4 billion and net quarterly profit of $21.7 billion compared to $59.7 billion and $11.25 billion last year. Analysts only expected $73.3 billion in revenue. 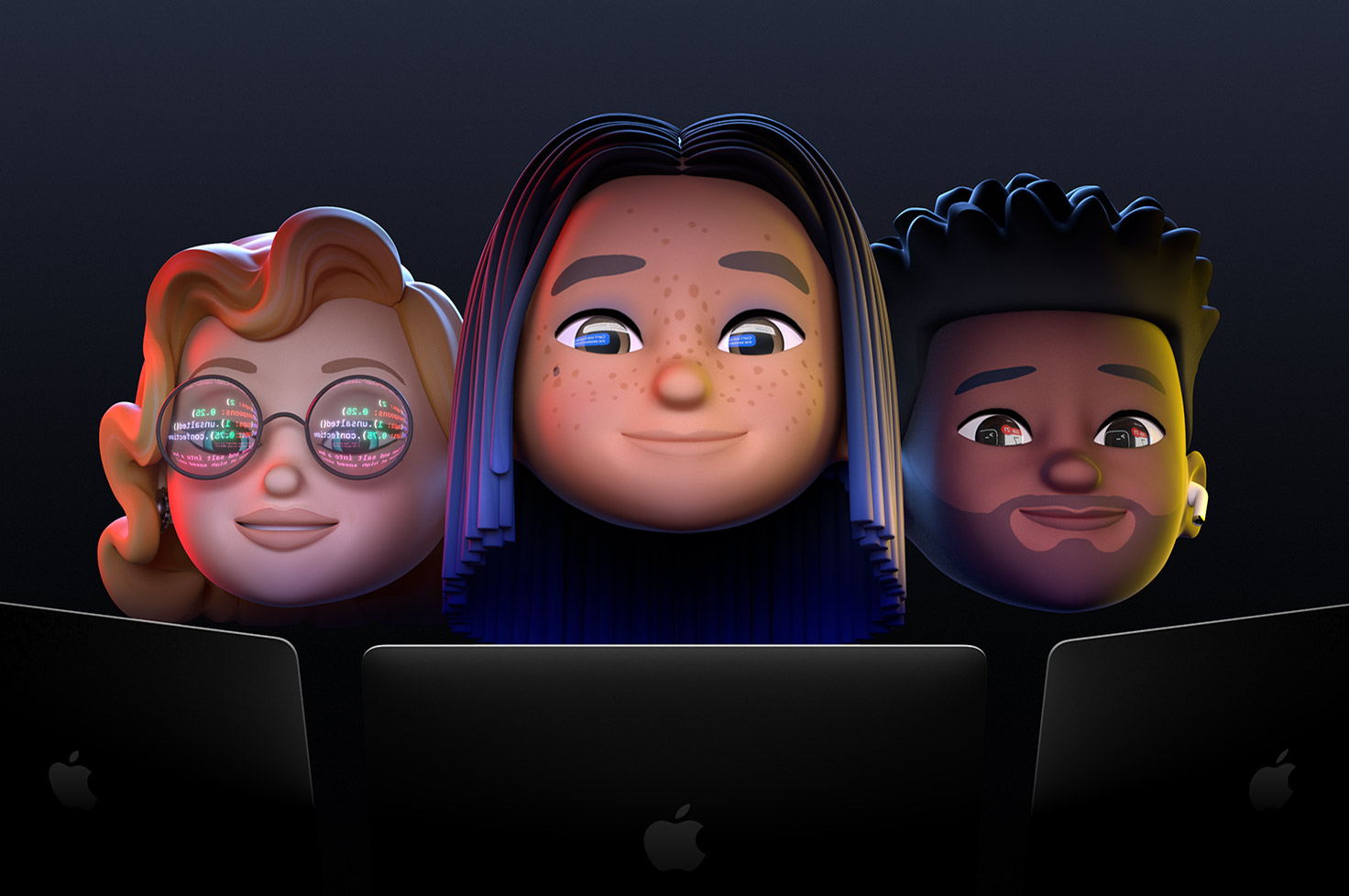 Apple’s second digital-only developer’s conference will be held from June 7 to 12. It will also again be free to developers, including sessions, forums and one-on-one engineering appointments. Apple will almost certainly detail what the next versions of iOS and macOS will contain, and probably release the first beta versions.

Apple posted a profit of $23.6 billion on revenue of $89.6 billion for their second fiscal quarter, more than doubling last year’s profit for the same quarter. 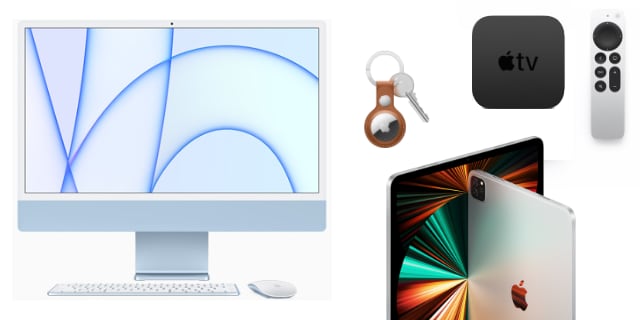 On Tuesday Apple announced a new iMac with a completely new thin design that uses their own M1 CPU. This 24-inch model brings back multiple color choices and can come with a wireless keyboard that includes Touch ID. 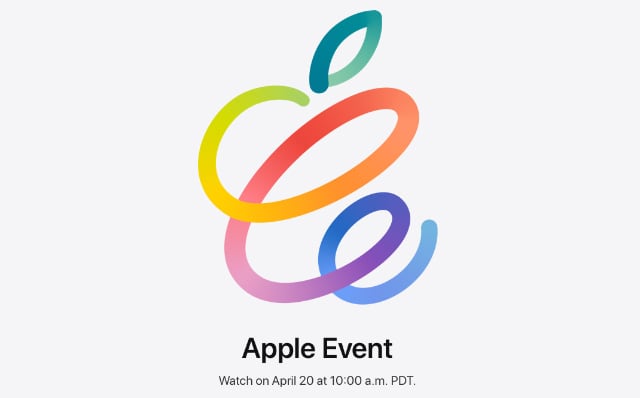 Apple has announced a special event for April 20 called “Spring Loaded.” Most who follow Apple news expect Apple to announce new iPads at this event, and possibly a new iMac. 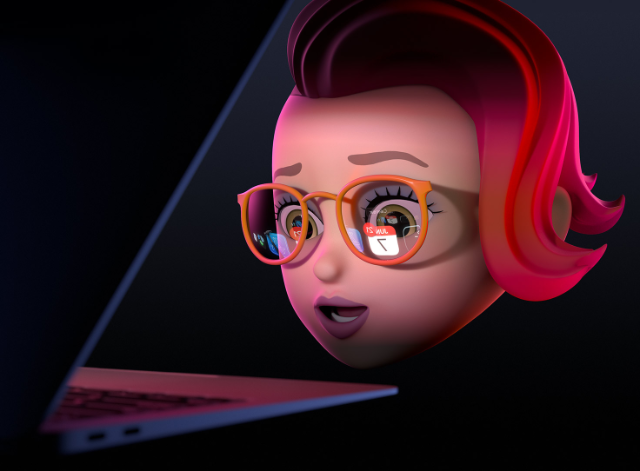 The Apple Worldwide Developers Conference will once again be held remotely. Apple announced this year’s dates as June 7 to 11. Anyone will be able to attend at no cost, as opposed to the paid limited in-person attendance in WWDC in 2019 and before.

Apple’s final quarter of 2020 broke all records with $111 billion in revenue and $28 billion in profit. This was partially due to the fact that the delayed iPhone 12 launch fell entirely in that quarter, instead of the end of the previous one. But both iPad and Mac sales grew, as well as services and wearables.

Apple released the first major update to macOS Big Sur today. It is available in System Preferences, Software update for Macs already updated to Big Sur. Changes include support for the new AirPods Max headphones, updates to the TV app and more. 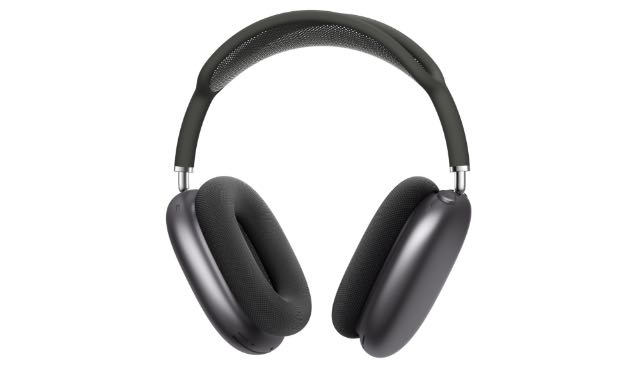 Apple surprised many by releasing a product in December, something they rarely do. The new AirPods Max are an over-the-ear addition to the AirPods line. Priced at $549, and available on December 15, these are meant to be top-of-the-line headphones for audiophiles.

MacOS Big Sur To Be Released On November 12

After 5 months of beta testing, macOS Big Sur, also known as macOS 11.0, will be released on Thursday. (Update: Get it here.) Users with a compatible Mac will be able to get it for free in the Mac App Store.

Apple announced three new Mac models today, the first Macs to use Apple’s on CPU chips. This new M1 chip is similar to the chips in the iPad and iPhone. Each has 8 cores, 7 or 8 graphics cores, 16 neural network cores and a secure enclave. 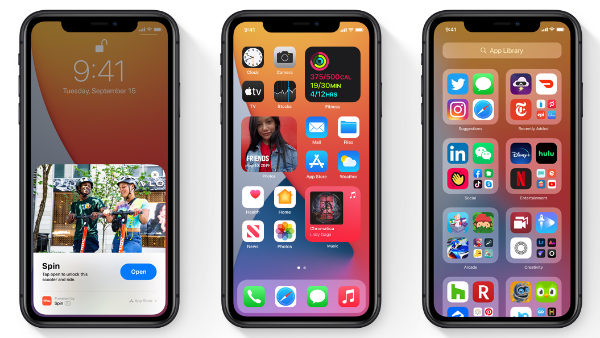 The latest versions of iOS for the iPhone and iPadOS for the iPad are now available as software updates. These new versions add new Emoji characters, a Shazam button to Control Center, and other minor changes and bug fixes. 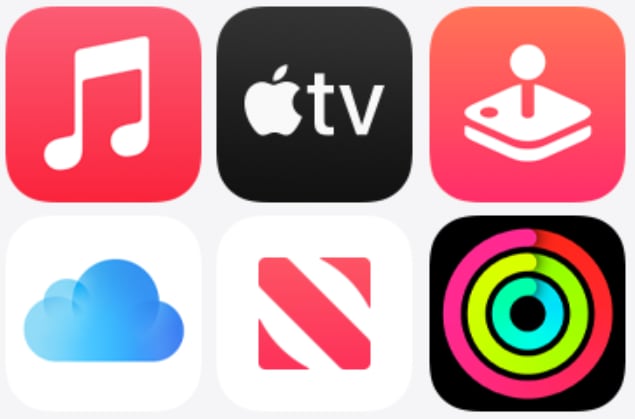 Apple today launched three options for those that wish to bundle services like Apple Music, Apple TV+, Apple Arcade, Apple News and iCloud storage. The bundles will mean simplified billing instead of multiple small charges, and also a discount over paying for the services individually.

Despite Apple posting record revenue for the last quarter, profit dipped and the stock declined somewhat in after-hours trading. Services revenue also hit another new high with double-digit growth. One notable item for Mac fans is that the work-at-home situation for many drove Mac sales to a record $9 billion, up for $7 billion a year ago.

As expected, Apple announced the new iPhone 12 today, with a new “mini” member to the line-up. The iPhone 12 and iPhone 12 mini are essentially the same phone, with the mini just being smaller. All four phones feature 5G connectivity and a new MagSafe connector allowing chargers, cases and other items to magnetically connect to the back of the phone.

Apple released new minor versions of Pages, Numbers and Keynote this week for both iOS and macOS. Each app gets some new shapes. On iPadOS, you can use the new Scribble feature to write in text with an Apple Pencil and have that writing converted to text.

In a surprise move, Apple has released the new major version of iOS for iPads and iPads. It is generally expected that new releases come closer to the availability of new iPhones, but new iPhones are delayed this year. 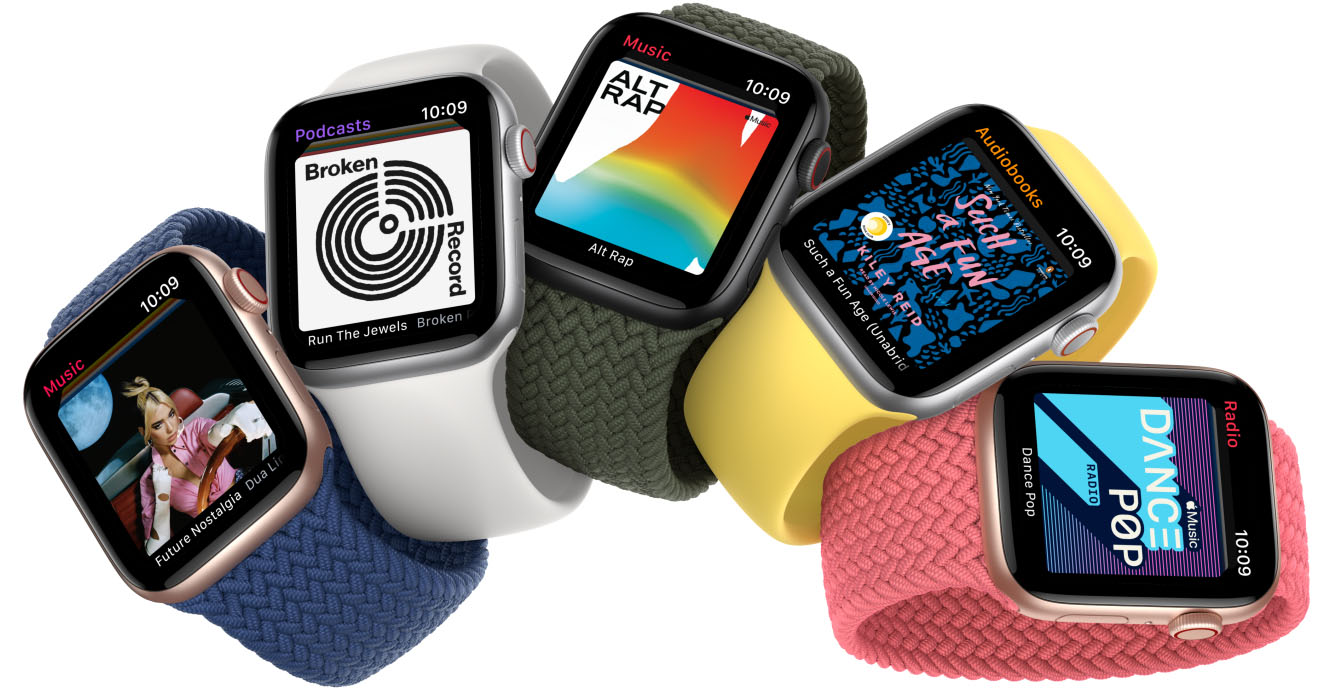 In a special event today, Apple announced a new Apple Watch Series 6, plus a low-priced Apple Watch SE model. The main feature of the new Apple Watch 6 is a blood oxygen level monitor. You can now also get a band that is a single loop, without a buckle or clasp.