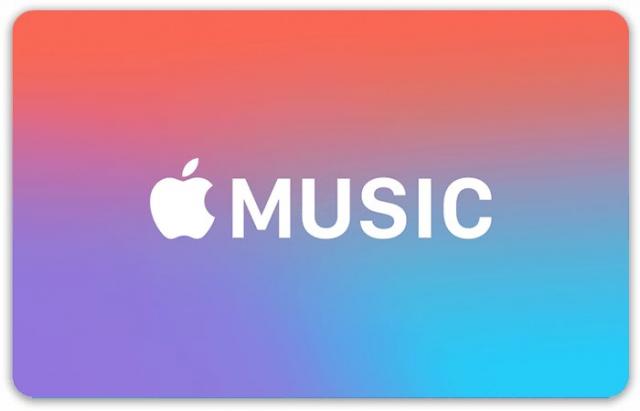 Apple Music Connect was a service that allowed artists to post text, images and media to iTunes, and fans could follow artists and get content they may not see anywhere else. It launched in 2015, but failed to catch on and showed signs of closing as early as 2016.

This is the second time Apple tried to start a specialized social network around music, having started Ping in 2010 and closed it two years later. Apple made little mention of Connect closing, only adding it as a footnote to another announcement.